THE MAN WHO SAVED A MILLION BRAINS

Back to Film + Television 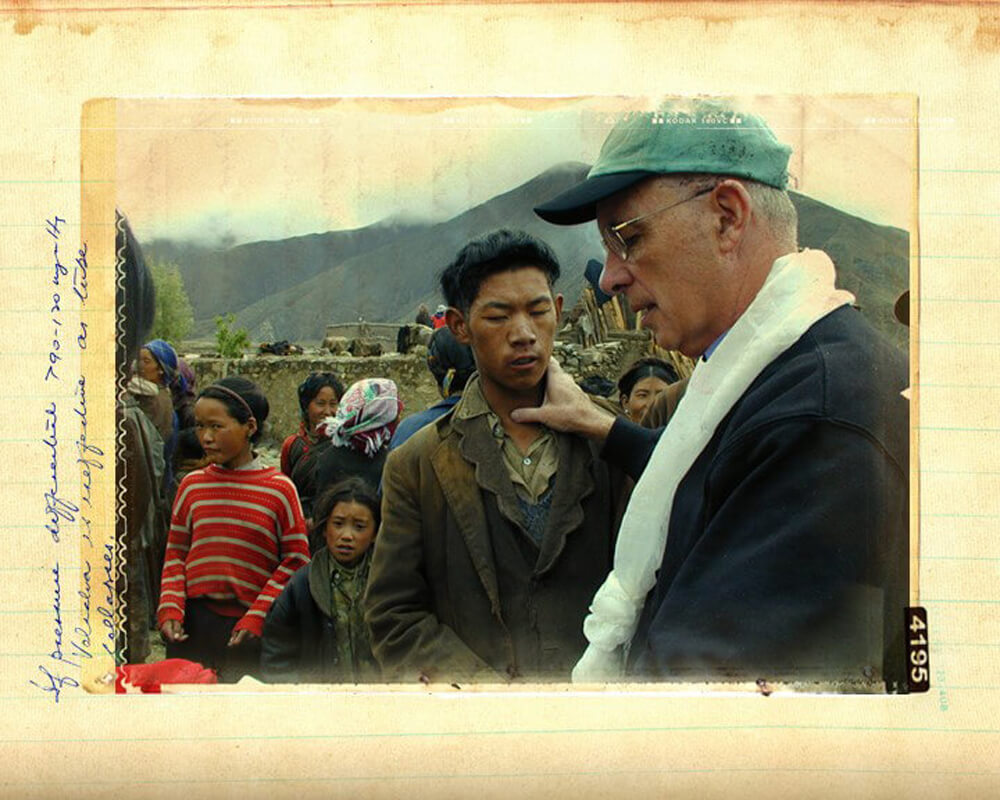 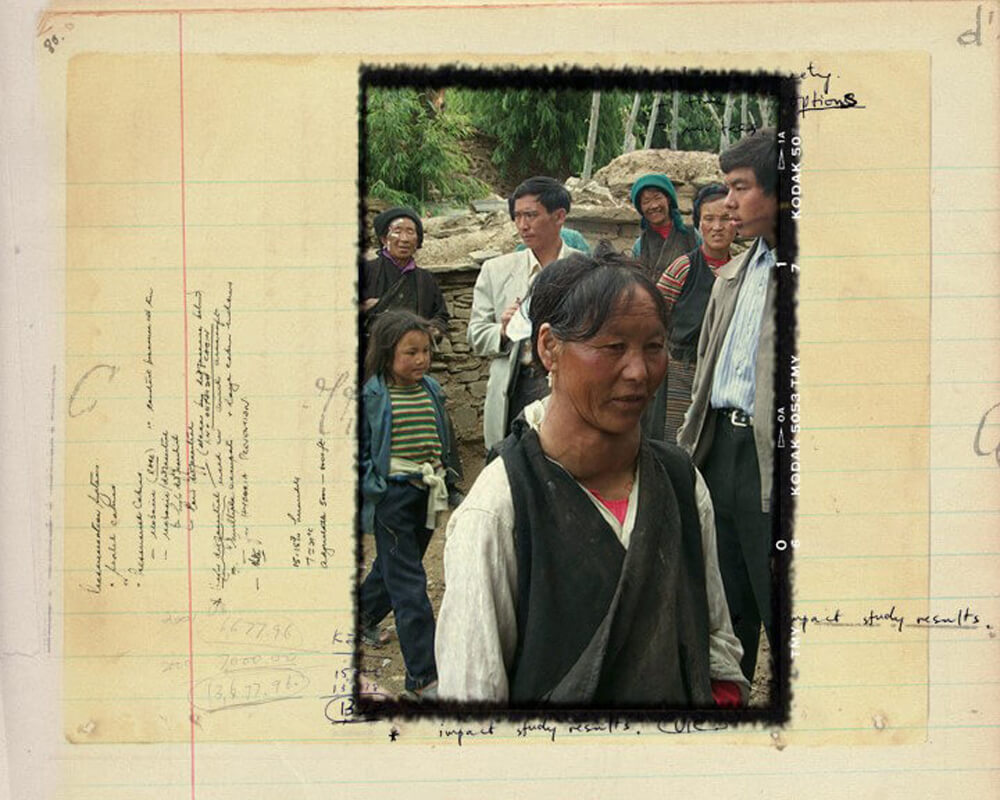 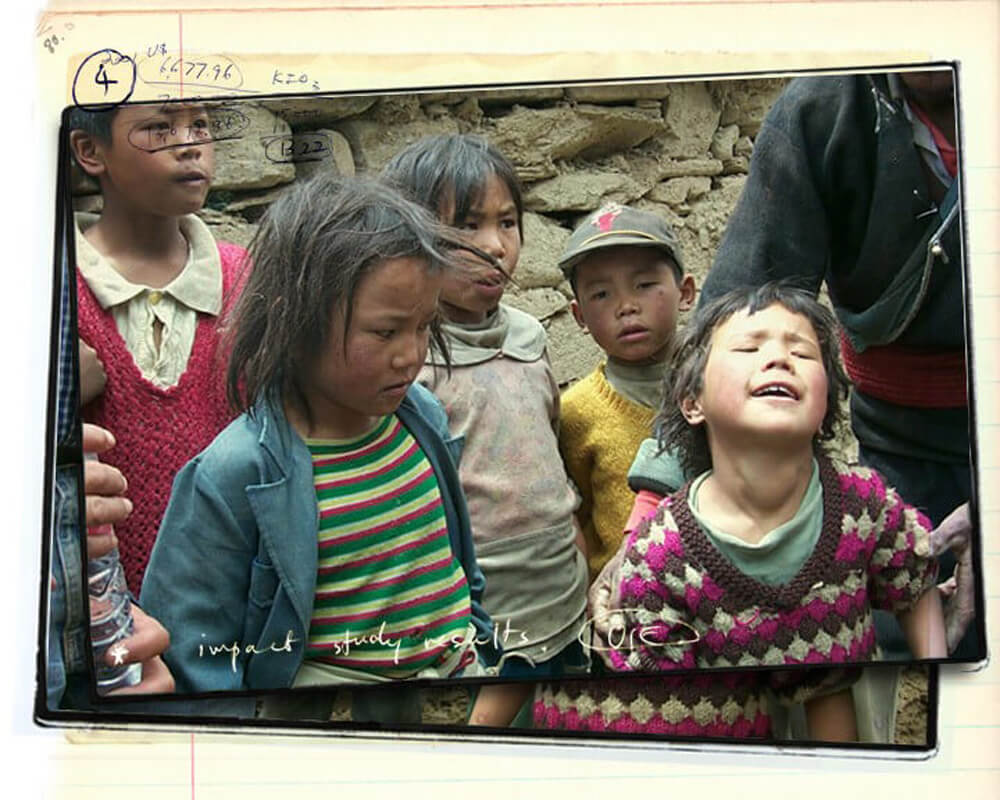 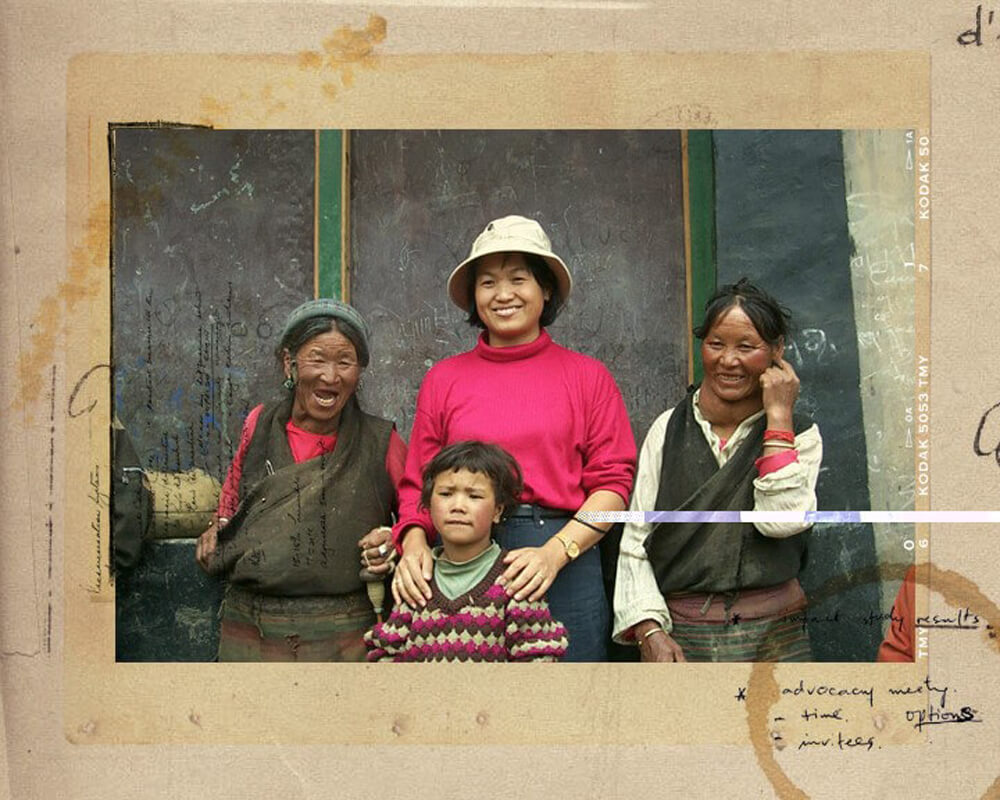 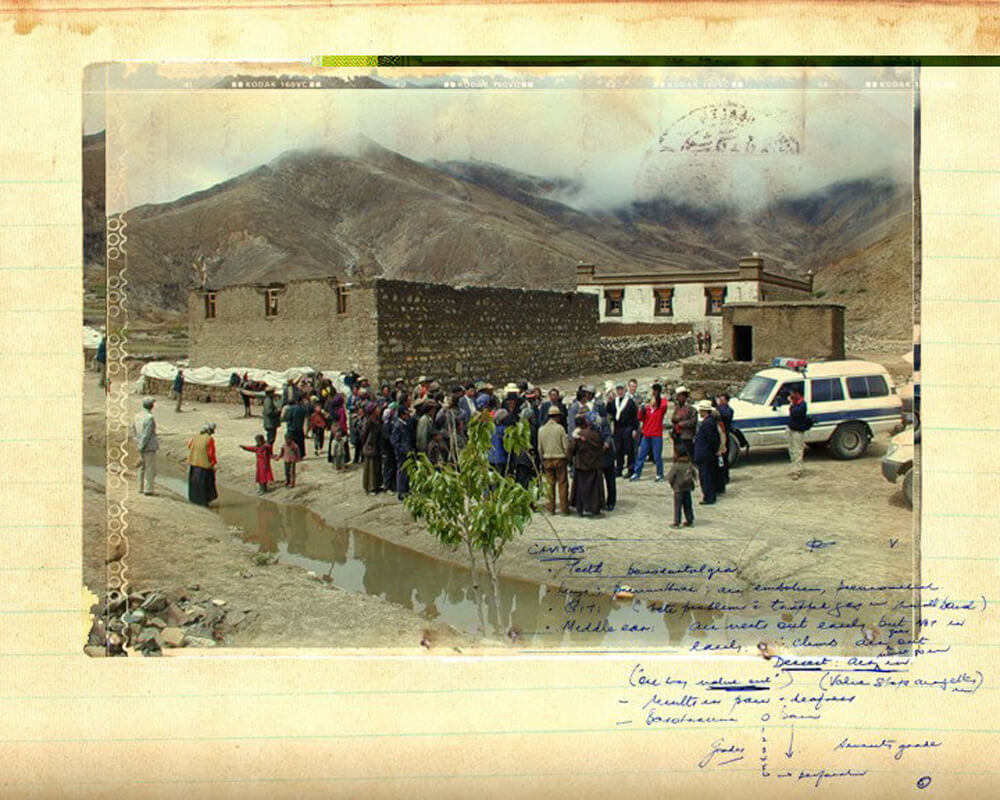 Moving through Tibet to Beijing and then back to Australian, The Man Who Saved A Million Brains takes us on a rare journey to see how two dedicated Australian doctors have played a critical role in what is described as the most significant public health advance this century, since the elimination of small pox. In doing so they are not only changing the health profile of the next generation of Tibetan children, but also preventing Australian children from a similar fate.

“The most basic human right you’ve got is the chance to fulfill your genetic potential,” says Professor Eastman.