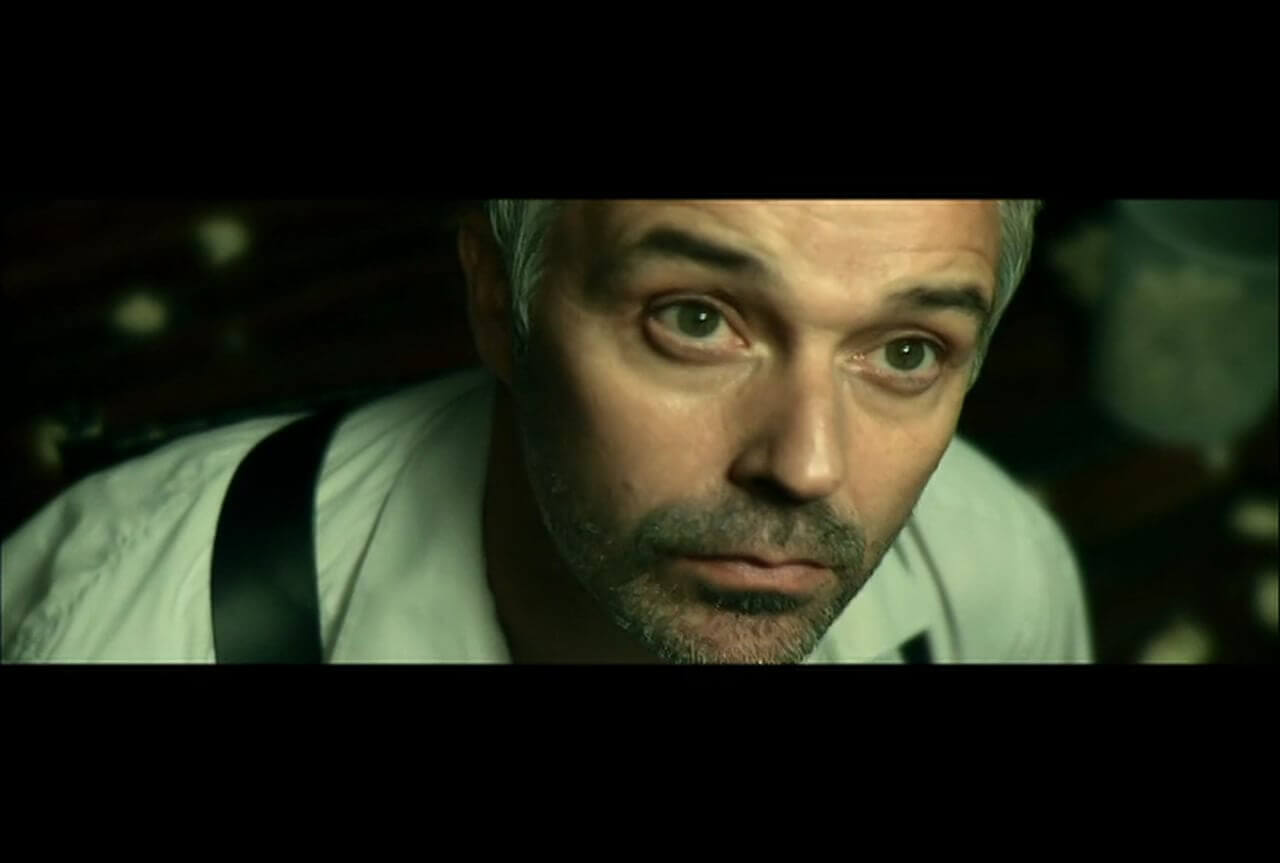 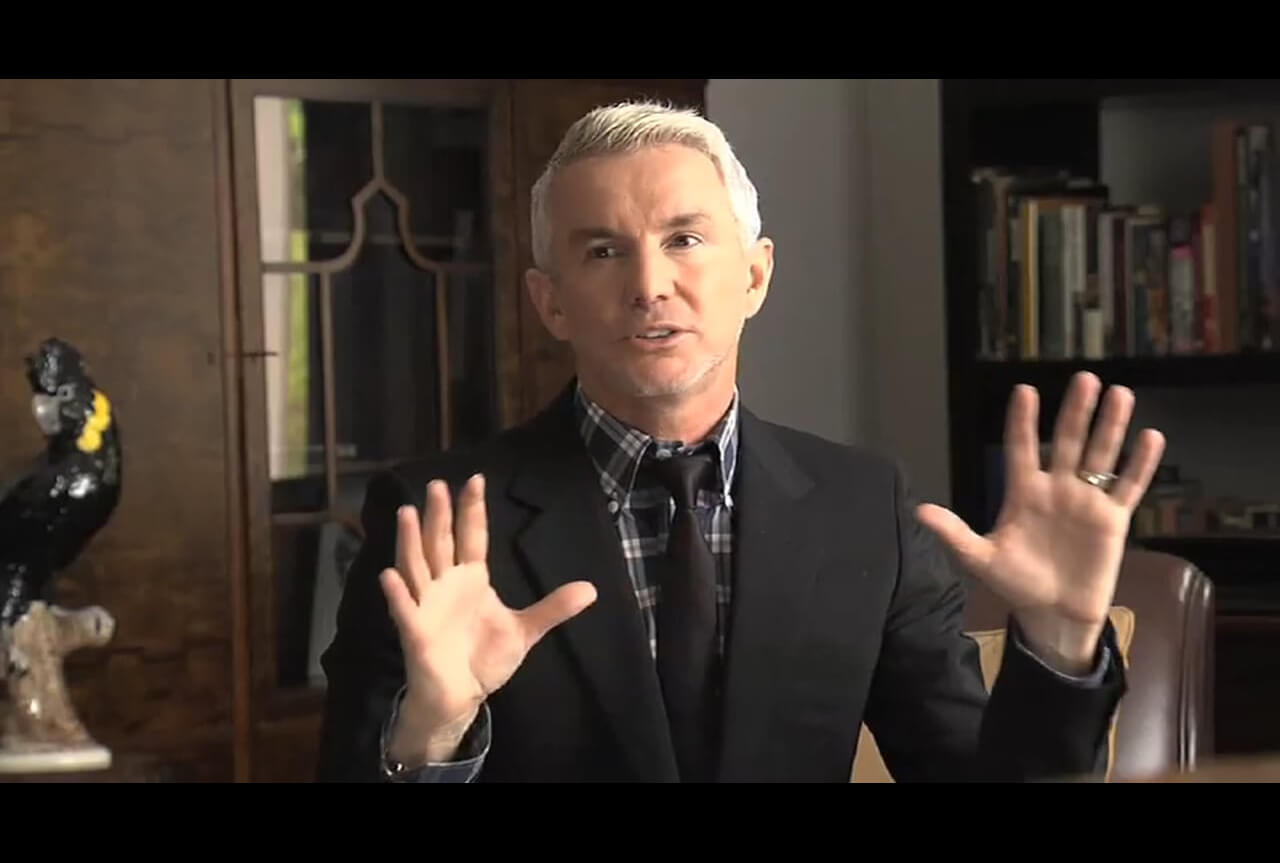 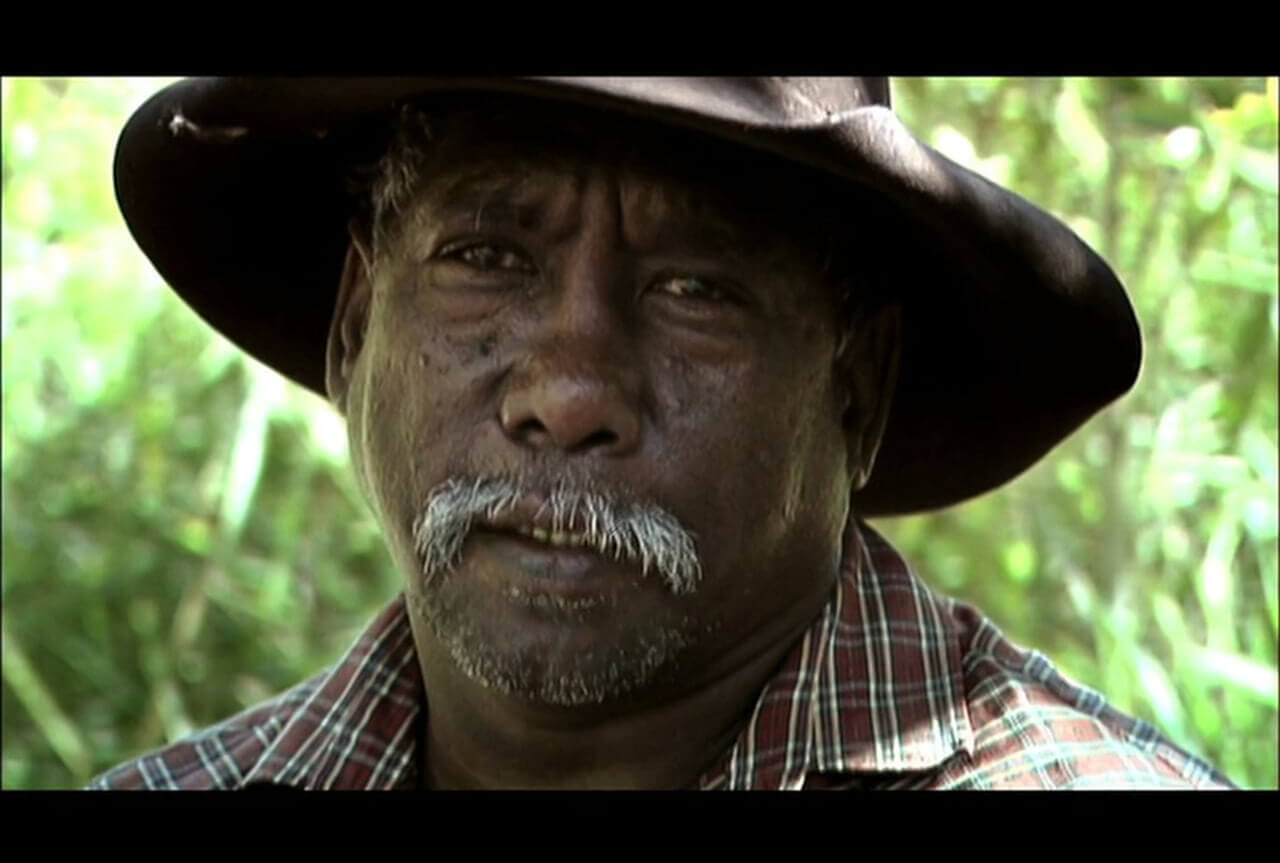 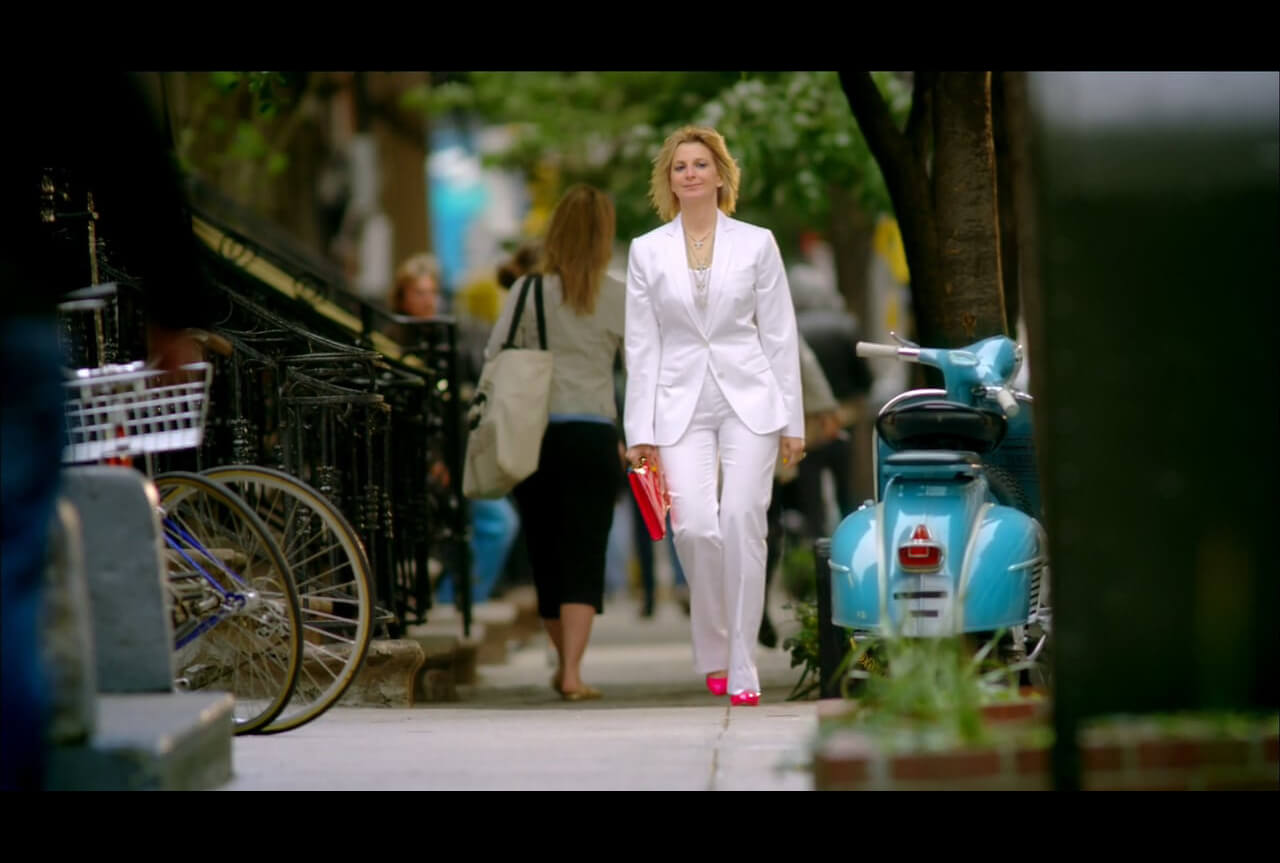 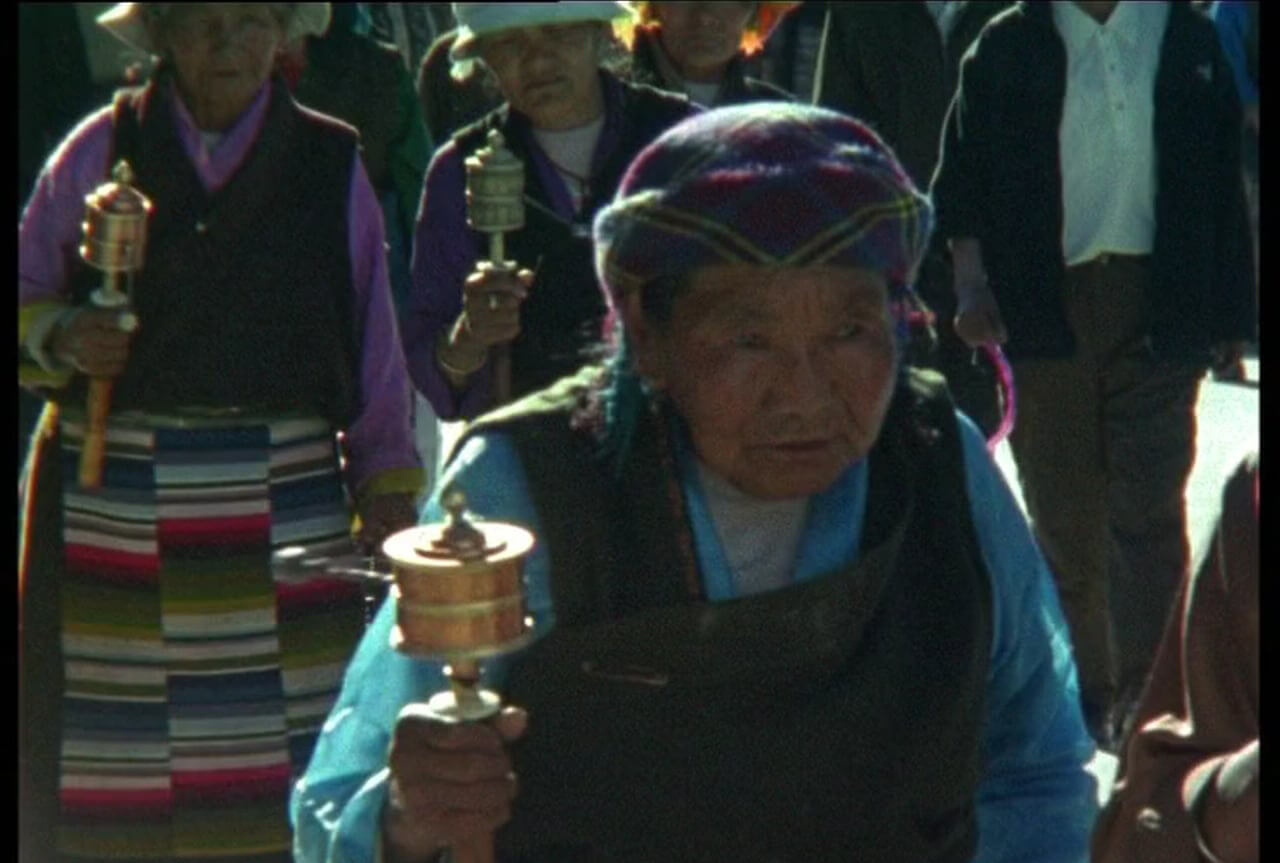 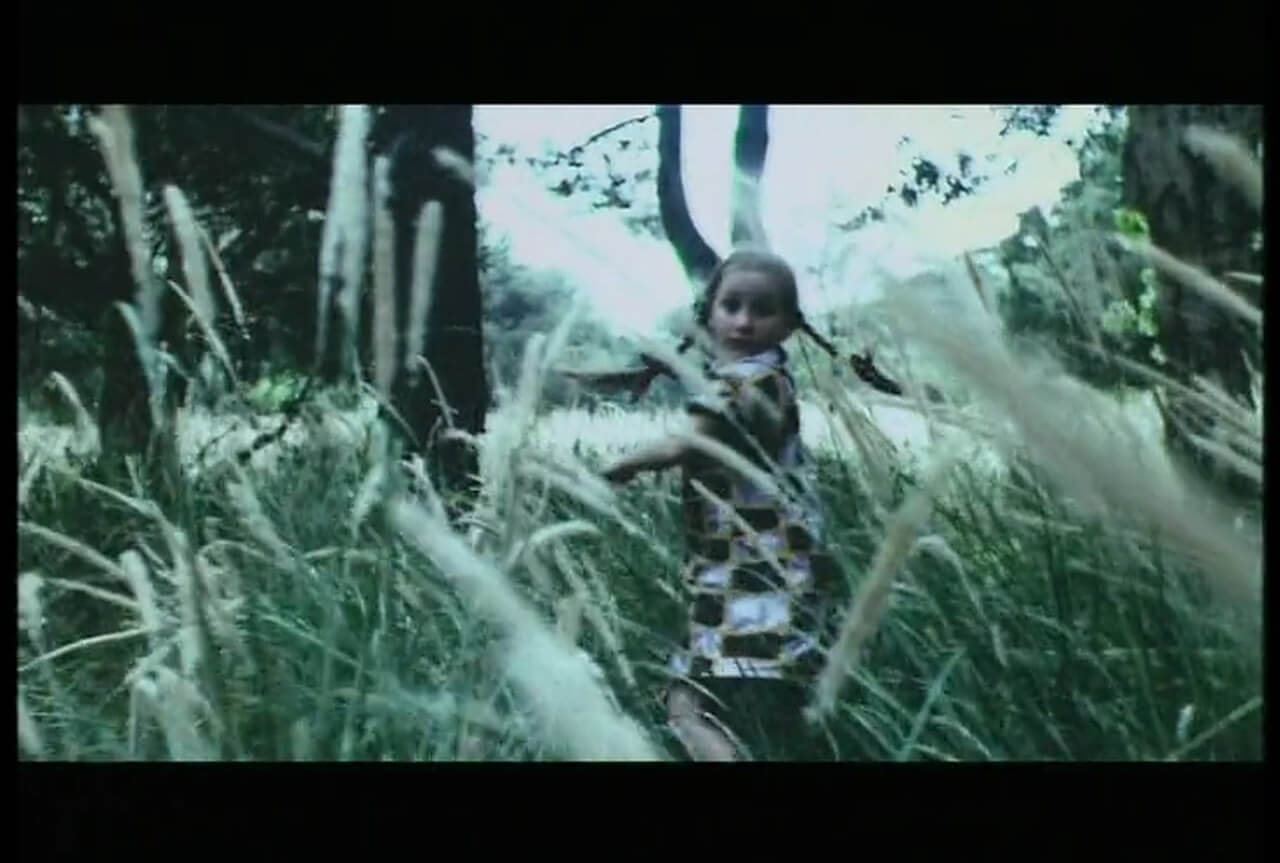 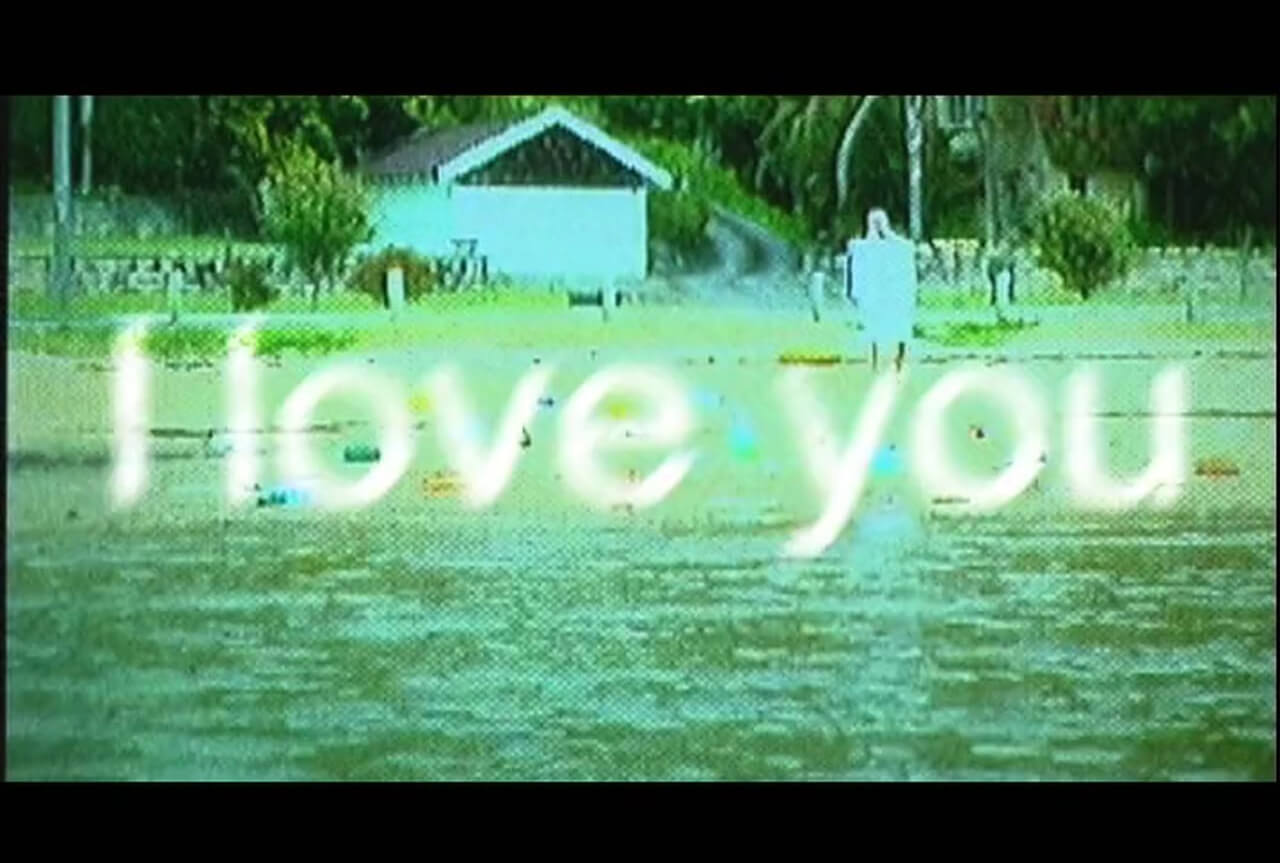 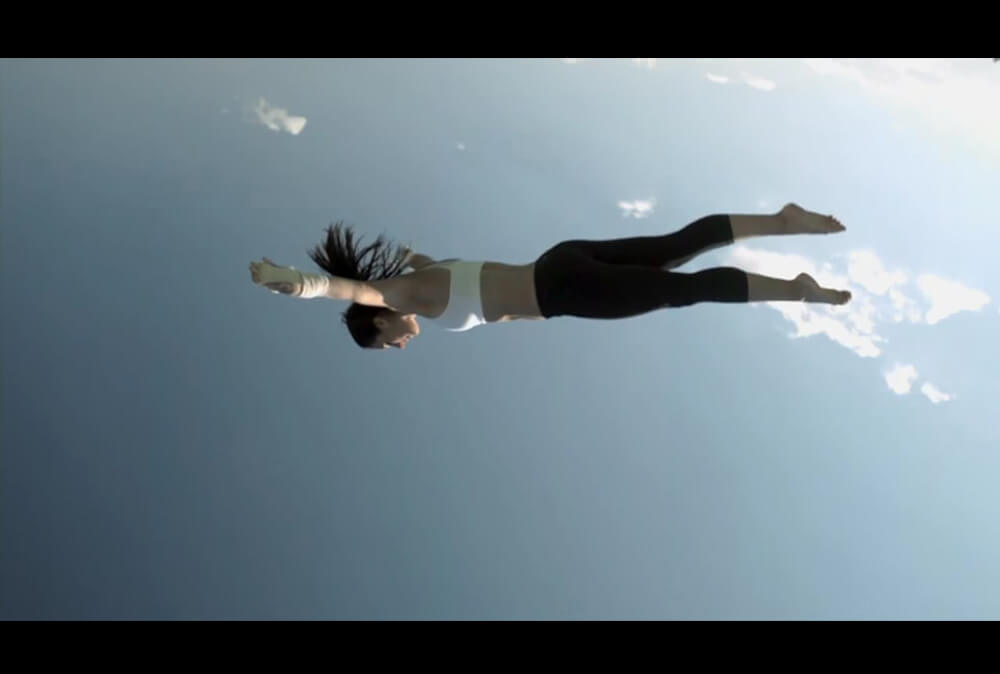 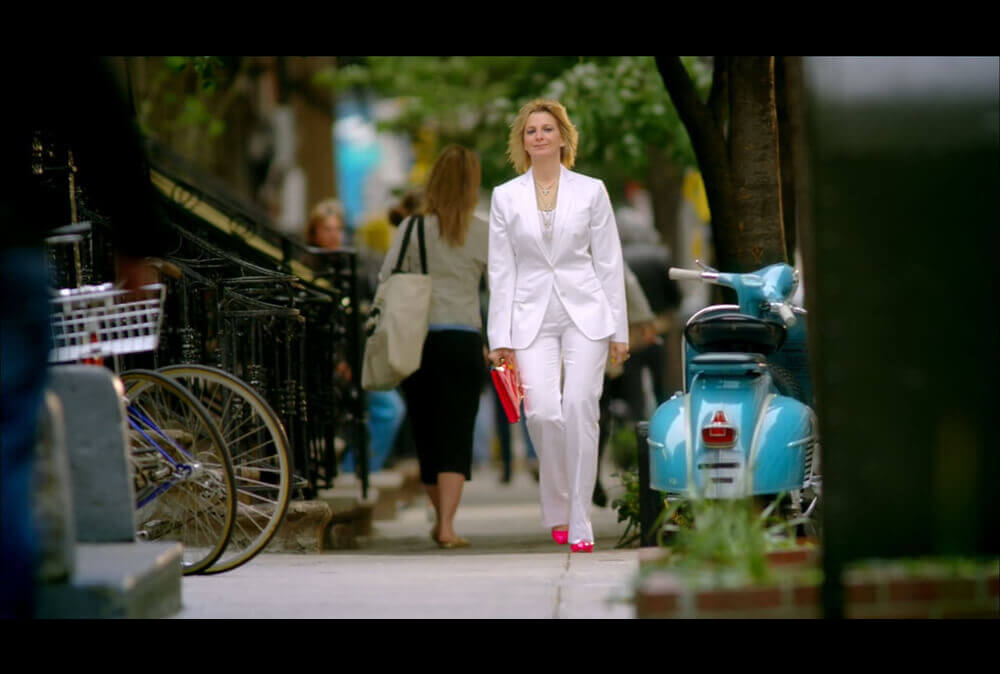 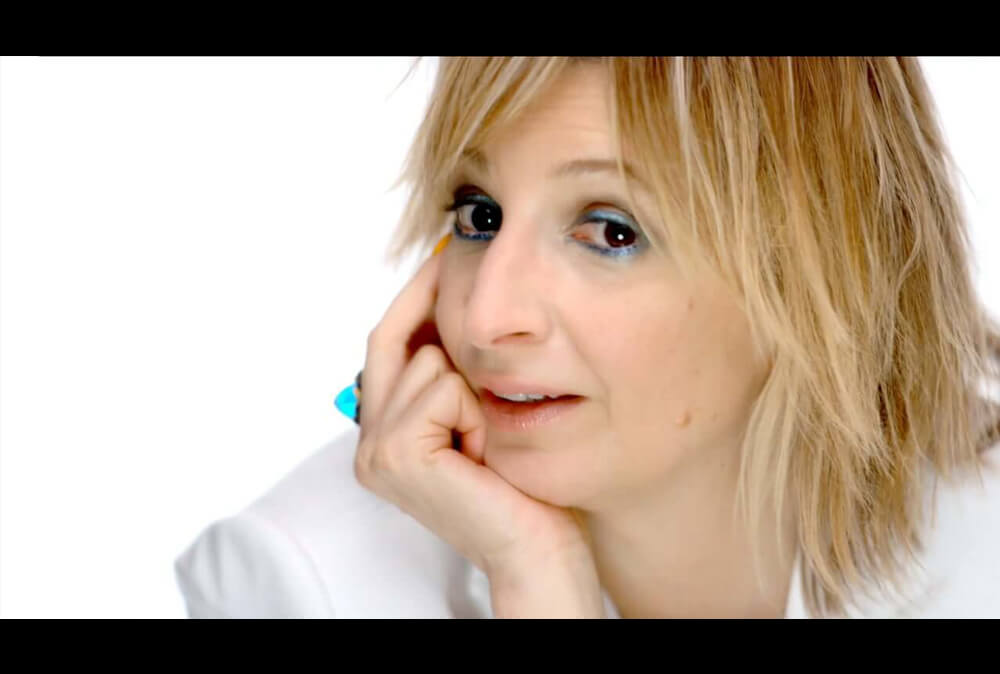 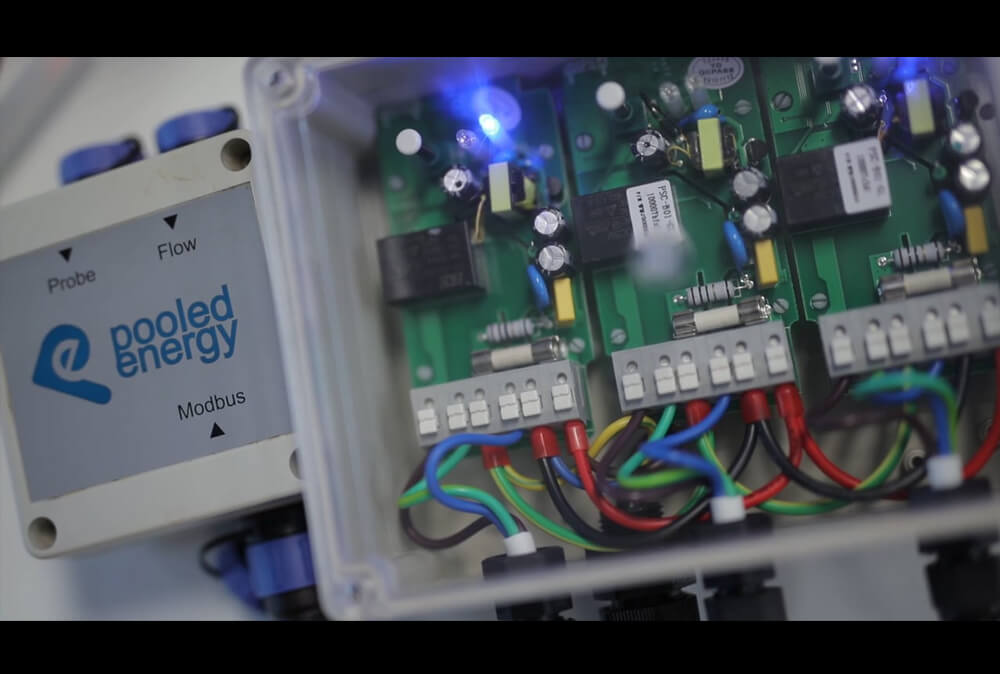 Kate Riedl is a director of film, television, documentary and commercials, with a background in producing and writing. Her work has aired internationally and won awards and nominations at Festivals globally, including her most recent film, The Suitor, which was nominated for Best Director and Best Comedy at the 2017 St Kilda Film Festival, and Best Australian Film and the prestigious Screener’s Award at the Heart Of Gold International Film Festival.

Kate’s commercials include award-winning campaigns starring Sarah Murdoch, Rebecca Gibney and Hugo Weaving,  working with clients and agencies in both Australia and the USA.

She graduated with an MA (Hons.) from the AFTRS where she won the Kenneth Myer Fellowship to intern in China with director Zhang Yimou (Hero, Raise The Red Lantern).