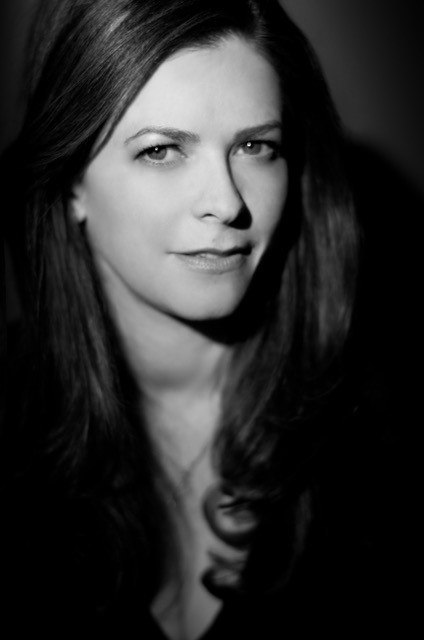 Kate’s most recent short film, The Suitor, was nominated for Best Director and Best Comedy at the 2017 St Kilda Film Festival, and Best Australian Film and the prestigious Screener’s Award at the Heart Of Gold International Film Festival. Her film On A Roll, a thriller shot in New York, screened throughout the US and was a Finalist at the USA Film Festival.

Kate directed the Pilot episode for the highly rated Australian series Two Twisted, starring Melissa George (In Treatment). Kate’s film The Man Who Saved A Million Brains (shot in Tibet) won two Best Documentary Awards at the Atom Awards, airing to record ratings on the Australian Broadcasting Channel (ABC), and sold to the Discovery Channel in the US.

Kate directed the documentary Strictly Ballroom – From Stage to Screen. She studied at the International Centre of Photography NY under Amy Arbus, and trained with acting coach Judith Weston. She shot Principal Camera for internationally acclaimed artists Aziz and Cucher, for their major installation SOME PEOPLE that exhibited throughout the USA.

She graduated with an MA (Hons.) from the Australian Film Television and Radio School where she won the Kenneth Myer Fellowship to intern in China with director Zhang Yimou (Hero, Raise The Red Lantern). She managed Screen Australia’s holistic script development program, IndiVision Project Lab, and prior to directing film and TV she was General Manager of the Australian National Playwrights’ Centre, Australia’s largest script development organisation for theatre and radio.

Kate is represented by William Morris Endeavor Entertainment (WME) and RGM Artists for her film and television work, and Compulsive Pictures (USA) and The Producers (AUS) for her commercial work.